BrightFocus Foundation is a presentation partner for Turning Point, an award-winning documentary capturing the drama and dedication of scientists and clinical trial volunteers who are working to make Alzheimer’s a distant memory.

Working with Gates Ventures and public and private sector leaders, BrightFocus has screened the film nationally and internationally for community audiences, health care and scientific groups, and policymakers.

The quest for an Alzheimer’s cure

Turning Point is an excellent documentary that gives us an inside look at the doctors, scientists, and patients who are working to uncover the mysteries of Alzheimer’s disease through clinical trials…

Everybody should see this film.

Turning Point: The Quest for a Cure

Click below to rent or purchase the full documentary film Turning Point: The Quest for a Cure, now available on one of these trusted streaming platforms. 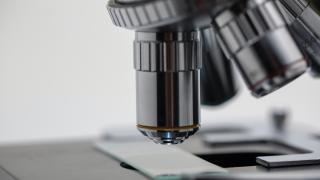 Clinical trials need volunteers – both people living with a disease, and those who are not. Find out if there are open trials near you. 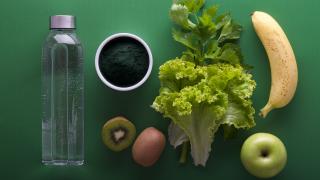 Learn more about what choices you can make that may decrease your risk of developing dementia. 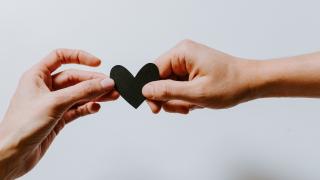 Research is the ONLY way to find a cure for Alzheimer’s. Help fund bold, innovative projects that can change the trajectory of this heartbreaking disease.

1 in 2 Americans over the age of 85 develop Alzheimer's.

Although it can be difficult to diagnose Alzheimer’s disease, in an estimated 90 percent of cases, physicians can correctly diagnose the condition based on a:

The film was funded through a grant by Eli Lilly and Company to Volunteers of America. PCH Films retained full editorial control of all content and messaging in the film.

About Us: Funding Breakthrough Science

About Us: Funding Breakthrough Science

BrightFocus Foundation is a premier source of private research funding to defeat Alzheimer's, macular degeneration, and glaucoma. We are currently managing a global portfolio of nearly 200 research projects, a $40 million investment in the bold, innovative science that will find the cures for diseases of mind and sight. We share the latest research findings and best practices to empower families impacted by these diseases.

Recent BrightFocus-sponsored findings in Alzheimer's disease have indicated that

With further research, each of these discoveries may contribute to the development of new treatments and preventions.