Vision lost to glaucoma cannot be regained. If left untreated, glaucoma will lead to blindness. Although there is no cure, medications and surgery can help slow the disease's progression.

Glaucoma is a group of eye diseases that damage the optic nerve (the bundle of nerve fibers that carries information from the eye to the brain) and can lead to vision loss and possibly blindness.

Vision experts believe that half of those affected by glaucoma may not know it, because it usually has no noticeable symptoms in its early stages. By the time people notice that something is wrong with their vision, the disease has already caused considerable damage. 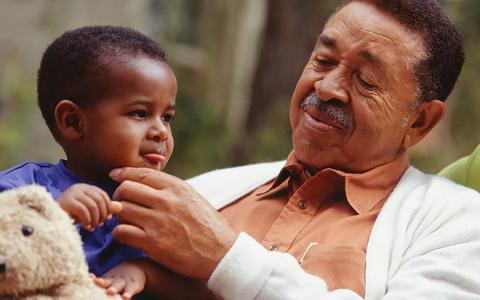 Glaucoma is the second leading cause of blindness worldwide, according to the World Health Organization, affecting 80 million people. Given the aging of the world's population, this number may increase to more than 111 million by 2040. More than three million Americans are living with glaucoma, 2.7 million of whom—aged 40 and older—are affected by its most common type, open-angle glaucoma. In the United States, glaucoma is a leading cause of blindness among African Americans and Hispanics.

There are two main forms of glaucoma: open-angle (the most common form, affecting approximately 70-90% of individuals); and angle-closure. There are also several other less common forms of this eye disease, including normal-tension, childhood, and secondary glaucoma. 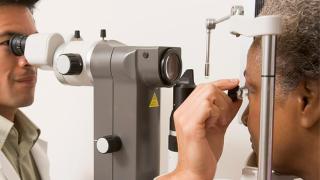 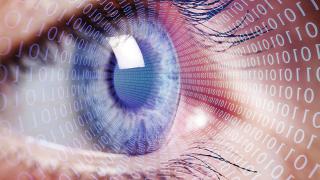 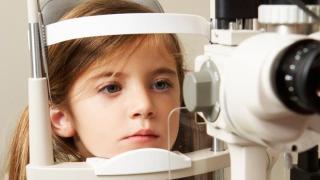 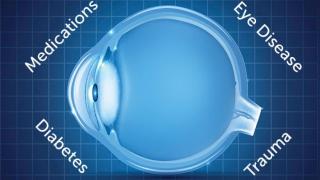 What is Secondary Glaucoma?

National Glaucoma Research (NGR), a program of the BrightFocus Foundation, funds research on and educates the public about glaucoma. Since the program's inception, NGR has awarded nearly $35 million to support basic research into the causes and potential treatments of this disease.

Learn More about Research We Fund

Glaucoma is actually a group of eye diseases, not just one disease. Glaucoma can exist in many forms and can be the result of a number of different factors. The following articles link to discussions about the causes of various forms of glaucoma. 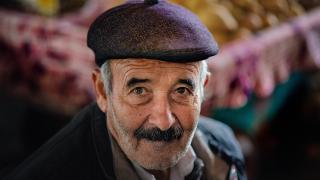 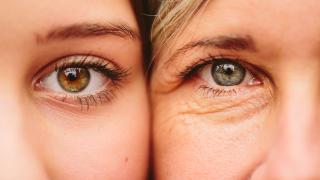 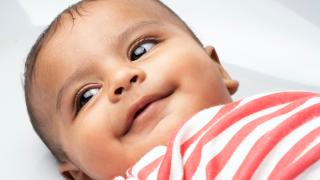 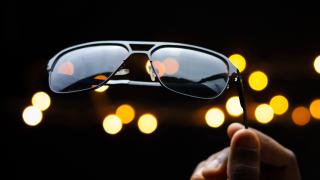 Select an article to learn more. 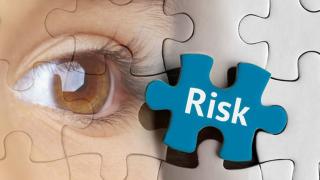 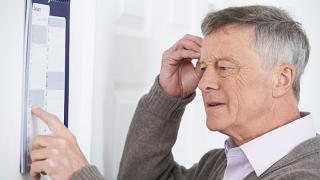 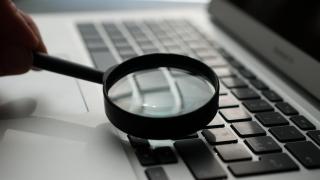 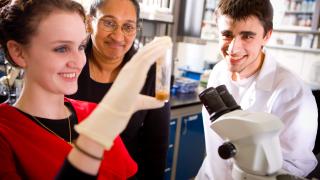 Your gift can help lead to treatments and a cure to end glaucoma. Fund the latest, promising research and help provide valuable information to families living with this disease.