It is generally thought that age-related macular degeneration (AMD) begins in the retinal pigment epithelium (RPE), a single layer of cells next to the retina, whose job is to transport molecules in and out to nourish the retina and dispose of waste. The RPE’s ability to do its job can be compromised by age, oxidative stress, inflammation, and other factors causing the immune system to kick in and overact.

The response of the RPE to all these factors seems to be a tipping point that can either defend against or lead the eye toward macular degeneration. Several BrightFocus projects are investigating this critical part of the eye, expanding our understanding of RPE and potential early treatments.

Explore More of Our 360° Research Approach

Some patients with age-related macular degeneration (AMD) will develop geographic atrophy (GA), which refers to patches or regions of the retina where cells waste away and die (atrophy). Sometimes these regions of atrophy look like a map to the doctor who is examining the retina, hence the term geographic atrophy. 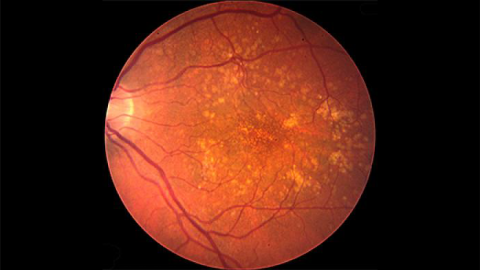 The retinal pigment epithelium (RPE) is a single layer of cells at the back of the eye next to the retina. The health of RPE cells, and their ability to support the nerve cells of the retina, depend on well-functioning RPE cell metabolism as a source of energy. 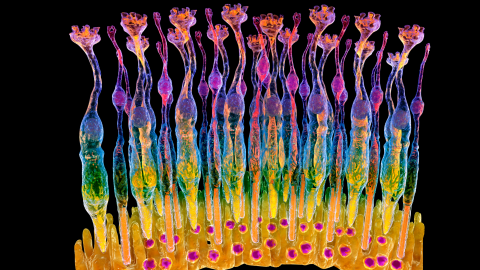 The immune system is designed to fight off infections. To do this, it must be able to tell the difference between our own cells (and leave them alone) versus invading bacteria or viruses (and attack them). As we age, our cells are altered by “oxidative” damage and accumulation of debris (i.e environmental toxins like sun, chemicals, tobacco smoke, and other pollution) , which can cause the immune system to attack its own cells.

Age-related macular degeneration (AMD) is caused by a number of genetic and environmental factors.

Genes may be one way to lower the risk of AMD, if researchers can block or replace signals from genes that trigger disease, and promote the survival and integrity of the retinal pigment epithelium (RPE) cells when they encounter oxidative stress from aging and other causes. 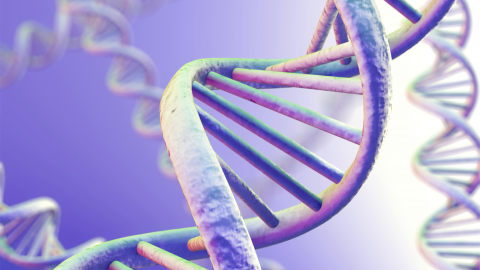 Research shows there is a strong link between dietary patterns and age-related macular degeneration (AMD).

People with diets that are elevated in fat, cholesterol and high glycemic index foods, and low in antioxidants and green leafy vegetables may be more likely to develop AMD. 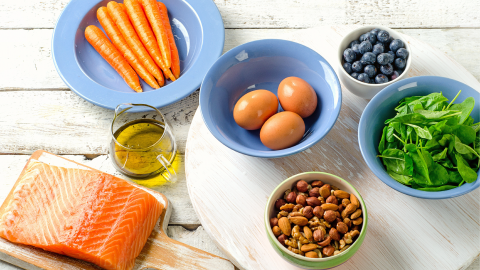 Unlike skin and other parts of the human body, the nerve cells of the eyes do not, for the most part, regrow or regenerate after damage has occurred. However, there is new hope.  Work is moving forward to regenerate and reconnect the eye’s retinal cells that have been damaged by age-related macular degeneration (AMD), and to restore the underlying retinal pigment epithelium (RPE) cells that provides its nourishment and support. 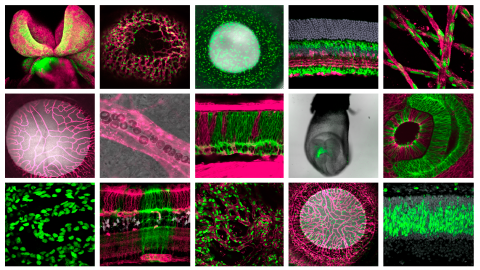 One day, we may be able to detect signs that age-related macular degeneration (AMD) is developing and take early steps to defend against it. Macular Degeneration Research is funding research into unique ways to protect the retinal pigment epithelium (RPE) and retina at earlier stages, before damage to sight has occurred. 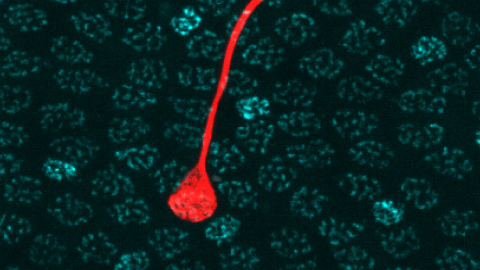