BrightFocus-funded researchers have successfully transplanted cells into living animals, demonstrating an ability to begin “rewiring” the eye and brain. 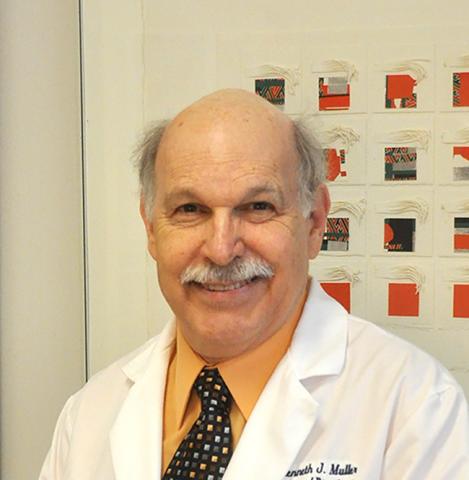 This is the first successful transplant of mature retinal ganglion cells (RGC).  The experiment, supported by BrightFocus’ National Glaucoma Research program, is already gaining attention in the vision world as a new concept for restoring sight to damaged eyes.

It’s the first time that’s happened. The experiments, while still early, are gaining attention in the vision world as a new concept for restoring sight to damaged eyes. 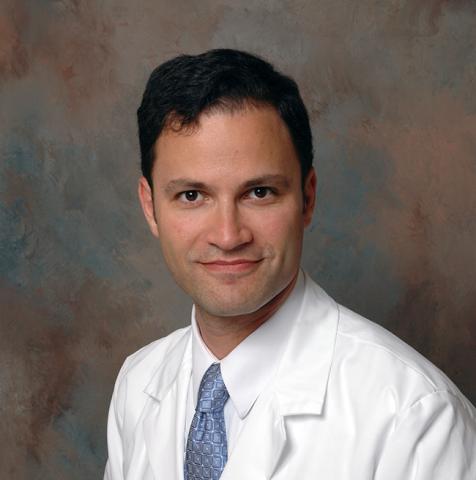 Major funding for the project came from a 2013-15 BrightFocus grant to Kenneth Muller, PhD, professor of physiology and biophysics at the Miller School of Medicine, University of Miami, who mentored the project and is a coauthor on the report. 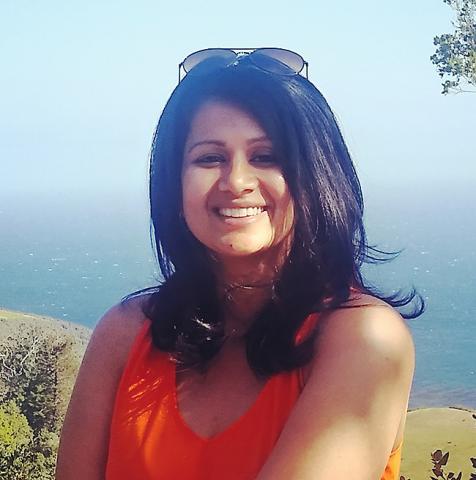 Praseeda Venugopalan, PhD
Venugopalan, who’s interning in product development at Genentech, was mentored by Muller and Goldberg as she completed her doctor studies at U Miami.

A retinal ganglion cell (RGC) is a type of neuron located near the inner surface of the eye’s retina. In many ways, RGCs serve as the “hard wiring” between the eye and the brain. They pick up signals from the photoreceptors--the nerve cells directly stimulated by light—and then translate those sensations into signals that travel along axons, or nerve fibers formed by RGCs, up through the optic nerve and into the  brain’s vision centers. Because they integrate the eye and the brain, they are key to our visual intelligence, ie, not only sensing light, but making sense of what we see.

In diseases like glaucoma, RGCs degenerate and lead to optic nerve loss. When that happens, RGCs, unlike other cell types in the body, are not replaced. The same is true of most nerve cells, or neurons, in humans and other mammals.

Researchers throughout the world are looking for ways to restore vision through regeneration of photoreceptors and RGC cells in the retina—a goal so new and audacious that the National Eye Institute actually named its related research program the “Audacious Goals Initiative.”

So far, most of the research has focused on transplanting stem cells into the retina, ie, simple “undifferentiated” cells that can be influenced to develop into various kinds of cells, such as blood cells or neurons. The advantage of starting with undifferentiated cells is that, thanks to new replication technologies, it’s possible to start out with a greater volume of replacement cells. However, results have been mixed. Animal experiments using undifferentiated cells have been successful in regenerating photoreceptors and retinal pigment epithelium (RPE) cells (a layer of cells that nourishes the retina). However, trying to regrow RGCs has met with only limited success, possibly because RGCs have a more complex and diversified role to play in reconnecting to the brain.

As collaborators, Muller, Goldberg, and Venugopalan wanted to go further than previous research, beyond cell identity and structure to address functional integration of the transplanted RGC cells into the eye. In his BrightFocus grant proposal, Muller and co-investigator Goldberg set out to transplant fully-developed RGCs into animal retinas and to optimize conditions both for cell survival and the formation of stable and functional neuronal connections.

And that’s exactly what they did. In their experiments, the team took RGCs that had been tagged with a genetic marker and injected them into the healthy eyes of 152 rats.  Unlike prior studies using immature cells, the fully differentiated RGCs were able to integrate into the retina in about one of six animals and in some cases elongate their axonal connections down the optic nerve to the brain.

Results varied by animal and quality of transplanted cell, and there are still issues having to do with consistency, volume of regrowth, and strength of signaling. Nonetheless, their findings “offer a promising direction for retinal cell transplantation in diseases involving RGC degeneration,” the authors conclude.

“This is just starting point,” Venugopalan was quoted in a U Miami press release, “and more studies will be needed to see if RGCs make similar connections when transplanted into cells with glaucoma or other diseases.” There are also plans to see if it might be possible to automate the cell transplantation process for greater efficiency.

Muller, quoted in the same U Miami press release,  said the most exciting aspect of this early study was being able to demonstrate the functionality of the transplanted RGCs, which in many animals survived, grew axons and dendrites (message –receiving nerve fibers), and extended axons capable of reaching usual RGC targets in the brain’s vision centers.

“We recorded the electrical signals from the cells with the genetic markers, and found they responded to light, making shapes and patterns in the retina,” Muller said. “Now we want to see how to improve the viability of the transplanted RGCs and increase the number of successful outcomes.”

Goldberg, who’s become a leading authority on retinal cell transplantation research, has long asserted that the main challenge to restoring sight doesn’t necessarily lie with getting replacement cells to grow in the eye, but with rewiring the lost eye-brain connection.

And now they’re getting closer.