BrightFocus Connection: This project was supported by two Alzheimer’s Disease Research (ADR) grants, one to lead author Chris Schaffer, PhD, of Cornell University’s School of Biomedical Engineering, who led the research; and another to collaborator Pietro Michelucci, PhD, of the Human Computation Institute, who led the creation of Stall Catchers (the world’s first citizen science video game directed towards advancing Alzheimer’s research) as an innovative, crowd-sourced way to speed up data analysis for the project. [See links to grant profiles below.] 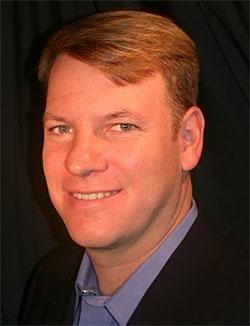 Why It Is Important: Using their own advanced imaging techniques and a groundbreaking, collaborative design for data analysis, the Schaffer-Nishimura lab are world leaders on brain capillary (small blood vessel) stalling in Alzheimer’s disease (AD). They have shown that in Alzheimer’s mice, such stalls are responsible for an up to 20 percent reduction in cerebral blood flow (CBF), and that even the partial reduction in blood flow to the brain caused by these stalls increases the risk of dementia. This latest publication shows how Dr. Schaffer and team tested whether a high-fat diet, resulting in obesity, is what’s causing these AD-associated blood flow stalls. BrightFocus supported these projects at critical formative stages, and the result has been a steady stream of knowledge and innovation. 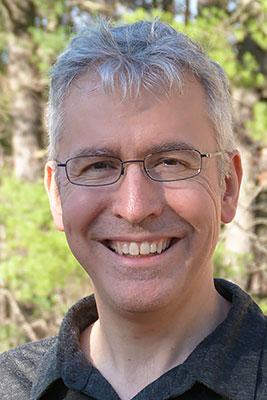 In this most recent set of experiments led by Dr. Schaffer, the first author, Oliver Bracko, PhD, and the rest of the team explored whether a high-fat diet and/or the resulting obesity could be the underlying cause of capillary stalling in mice. Their hypothesis was based on their previous discovery in Alzheimer’s mice showing that inflammation brings about changes that cause white blood cells to stick to vessel linings, reducing CBF and adversely affect cognitive function. Importantly, they found this effect is reversible by a drug that blocks that receptor (Cruz-Hernandez et al, 2019).

However, the results in this current discovery show there was no increase in the number of non-flowing capillaries or reduction in cerebral blood flow in mice fed a high-fat diet as compared to wild type-mice serving as controls. The high-fat diet did cause other symptoms in the mice that are associated with Alzheimer’s disease, including an increase in amyloid-beta deposits, increase in inflammation, impaired memory, problems with social interactions, and issues with motor functions. Thus, it appears that capillary stalling and increases in AD severity are not driven by a high-fat diet alone, and that other factors, including having a high genetic risk for Alzheimer’s, may be at play. The experiments showed that levels of amyloid precursor protein – a major chemical “building block” of circulating amyloid-beta protein and amyloid plaques, increased in mice fed a high-fat diet, and that a high-fat diet had a worsening effect on AD-related behavioral, physiological, and pathological symptoms. “Unstalling” capillaries with the receptor blocker drug used in previous experiments reliably increased cerebral blood flow and improved memory performance in mice. Together, these results point to a rationale for developing targeted treatments to reduce capillary stalling and/or restore cerebral blood flow as a way to protect against AD-related dementia.