With age, our eyes accumulate waste in retinal pigment epithelium (RPE), which supports the life and function of photoreceptors (light sensitive cells in the eye); in advanced stages, RPE and photoreceptors die. In some genetic forms of blindness, this waste accumulates much faster in RPE, resulting in blindness by age 30. Drs. Nociari and Boulan have discovered drugs that remove this waste from RPE. The team proposes experiments to develop strategies to make waste removal more efficient. They expect that this will result in useful drugs to treat human blinding diseases, including dry age-related macular degeneration (AMD).

This proposal provides an outstanding opportunity to develop a novel small drug therapy to preserve and improve retinal function in individuals with dry AMD.

Recently, Drs. Nociari and Boulan have identified a family of cyclic sugars, called beta-cyclodextrins (beta-CDs), that bind and reduce bisretinoid-lipofuscin levels from cultured cells. Their data indicate that beta-CDs act by stimulating the degradation of bisretinoid-lipofuscin rather than by expelling it from cells.  In order to maximize the removal potency of the CD treatment, they plan to identify drugs that act synergistically with beta-CDs to augment the degradation of lipofuscin.  They will then test in vivo (in animals) their combination of drugs on the best mouse model available to study lipofuscin-mediated retinal degeneration. After several years of lipofuscin research, this group is in a great position to complete these experiments.  The results of this study will help to fulfill a very much overdue medical need, i.e. the treatment of patients with dry AMD. Since beta-CDs are currently being tested in humans for the treatment of genetic forms of cholesterol accumulation (e.g. Nieman-Pick disease), a successful result in this study might mean that the drug combination could then be accelerated for testing in clinical trials for AMD. 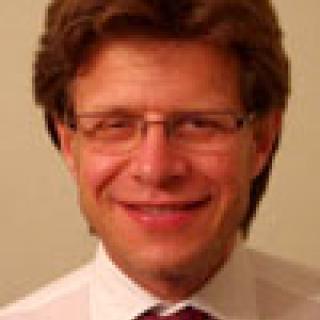