The research is examining how the environment and genetics contribute to age-related macular degeneration (AMD). Using a cutting-edge technique called metabolomics, Dr. Milam Brantley, Jr., and colleagues are measuring blood levels of thousands of markers of metabolism (metabolites) to identify the environmental influences on the risk of developing AMD. Determining the combination of metabolism and genetics associated with AMD will lead to a better understanding of the disease and, ultimately, may lead to personalized clinical care.

The goal of this project is to examine the combined influence of environmental exposures and genetics on the development and progression of AMD.  To do this, Dr. Milam Brantley, Jr., and colleagues are simultaneously measuring the levels of about 5,000 metabolites in blood samples, yielding "metabolic profiles" for patients with and without AMD. By comparing the metabolic profiles of AMD and non-AMD patients, the team aims to identify specific metabolites that influence the likelihood that individual will develop AMD or progress to its later sight-threatening stages. Because genetic variation also influences a person's risk of developing AMD, the scientists are also examining genetic variants in their patients. Analysis of the collected data will give a picture of the combined influence of metabolism and genetics on the risk of developing AMD.

This research project will advance the study of AMD in two ways. First, metabolic profiling using cutting-edge metabolomics provides a comprehensive and precise method for measuring environmental contributions to AMD risk, with the potential to lead to personalized clinical care. Second, the investigation enables the evaluation of entire metabolic pathways and not just one metabolite at a time. This advancement is important because while individual metabolites may not differ, a collection of metabolites in the same pathway may be altered in AMD. In the future, this new information may lead to new understanding of the disease and new treatments. Further, a blood test based on combined genetics and metabolism could be developed to predict an individual's risk for developing AMD and allow physicians to start treatments early to prevent AMD-related vision loss. 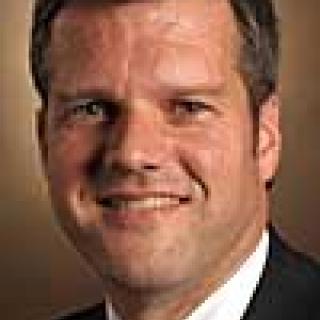