Mouse Models For Studying The Role Of Inflammation in AMD

Age-related macular degeneration (AMD) is thought to result from abnormalities of the retinal pigment epithelium (RPE), the cell layer that nourishes and detoxifies the retina. Chronic inflammation is a major underlying condition of aging, taking its toll on many organs. Various environmental stimuli, such as oxidative stress and inflammatory molecules, converge upon a critical master regulator of inflammation. However, the specific roles of chronic inflammation and its master-regulator protein in the RPE and AMD are still unknown. Therefore, Dr. Noriko Esumi and colleagues propose to engineer two new types of mice to address the biological role of this inflammation master regulator and its key partner in the RPE, and to ultimately evaluate whether targeting these inflammation proteins is a possible strategy for AMD treatment or prevention.

Most previous studies to understand the role of inflammation have been conducted using cultured RPE cells for short-term observation, not with live animals for long-term analyses. Therefore, this project is unique in three specific ways: 1) it provides for the first time tools for studying the role of inflammation and its critical regulators in the RPE cells of live animals; 2) the gene of interest in the mice can be induced at desired times for a desired duration by giving a drug, and therefore can be reversed; and 3) one of the regulators is clearly a new player in studies of RPE and AMD. Depending on the results of this study, the master regulator and its modulators could be great candidates for new drugs to treat or prevent AMD.

Mouse Models For Studying The Role Of Inflammation in AMD 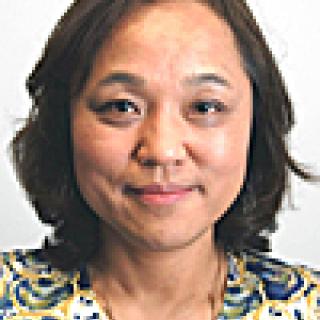