Age-related macular degeneration (AMD) is the leading cause of irreversible blindness in older adults not only in developed countries but also increasingly in Asian countries, such as in China, India and Japan, primarily due to the rapid changing demographics (an aging population) and lifestyle (obesity, diet, smoking) factors. While genetic factors are an important etiological agent in AMD, particularly in white Caucasian populations, it is unknown if the genes associated with AMD in Whites apply to Asians. The aim of this research project is thus to provide further and/or new understanding of genetic factors for AMD in a multi-ethnic Asian population.

People with Caucasian ethnicity (white with European ancestry) have an increased risk for age-related macular degeneration (AMD). In fact, many of the currently known risk genes were discovered by studying DNA from Caucasians. Using funds from a 2011 Macular Degeneration Research grant, Drs. Tien Yin Wong, Belinda Cornes, and collaborators will further characterize the genetic risks for AMD in Asians, in the first major population-based study of its kind. They will compare the gene differences among people of three types of ethnicities (Chinese, Malay, and Indian) in Singapore, where it is possible for people from these ethnic groups to have similar socioeconomic status and environmental exposures. The discovery of new risk genes for AMD may give clues to how this disease starts and/or progresses, and such insight may lead to preventions and treatments. 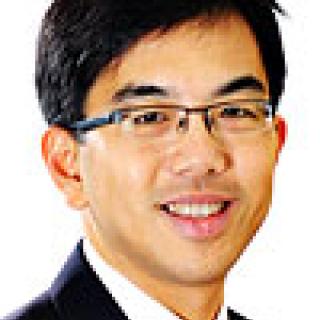