This proposal aims at developing human like mouse model that allows us to determine the function of human genes that increase the risk of developing AMD. We will do this by measuring gene expression in the retinas of a mouse population that is as diverse as the human population. We will then use this information to select a mouse strain that shows a similar gene expression pattern as human AMD patients and we predict that human risk genes placed in such a mouse model will lead to earlier and more human like AMD disease characteristics. This has the potential to greatly facilitate development of new treatment strategies.

My overall goal is to create mouse models of age-related macular degeneration (AMD) that recapitulates the human disease as closely as possible in order to provide a research platform that can be used to better understand the development of the disease and to explore possible treatments. My lab is tackling this problem by first determining how the expression of the genes in the retina is affected by genetics in a mouse population that is as diverse as the human population. In the second phase of the project we will then use the data collected to select a mouse strain whose patterns of gene activity resembles most similarly, human patients with AMD. We will then introduce variations of genes that have been associated with AMD, such as CFH, a gene important in the regulation of immune response in the retina, and study how it affects disease progression and how a western diet influences the disease process. We predict that the resulting mouse model will develop an abnormal retina sooner and that it will more closely resemble human AMD. Although we have the Diversity Outcross mouse population, how gene activity in the eye is affected by the genetic variation in this population is currently not known. This information is necessary to generate precision models that recapitulate human retinal disease. These new models that we will create with the generous support from the BrightFocus Foundation and its donors will be freely available and will allow us and the scientific community to study how AMD develops and progresses at the molecular level, to test strategies that can ameliorate the disease, and lay the groundwork for translating new research findings to the eye clinic. 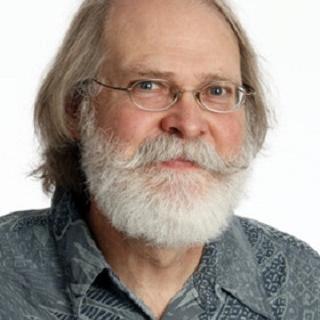