Failure to Remove Debris: Defective Mechanisms May Play a Role in the Pathogenesis of AMD

Understanding the underlying mechanisms by which debris accumulates in the retina in age-related macular degeneration (AMD) is critical for understanding disease pathways and ultimately developing novel treatment targets for early AMD. As part of this study, we will evaluate the function of peripheral blood cells in a laboratory dish and compare the function between cells taken from people with AMD and cells from people without AMD. Once a difference in debris clearance is substantiated, we will have identified a truly novel mechanism responsible for the most common cause of severe vision loss in our community. This will change our understanding of the basic mechanisms that lead to the earliest changes in AMD and its progression to vision loss. It has potential to open avenues for testing new drugs that enhance the function of the faulty cells.

The goal of our project is to provide a novel explanation for the accumulation of debris that contributes to age-related macular degeneration (AMD).

In AMD, there is an abnormal amount of debris accumulating in the retina which is thought to contribute to the cause of the disease. Our overall aim is to determine if people with AMD have cells in their blood that have a reduced ability to engulf and remove debris. If this is the case, we suggest that it contributes to the accumulation of debris that leads to AMD. We will first determine whether the ability of special immune cells in the blood, of people with early AMD is reduced compared to age-matched controls and whether there is a difference between different patterns of early AMD.

In Aim 2 we will look at these immune cells in the laboratory and determine what the difference is between the cells from someone with AMD compared to someone without AMD of the same age. From this we will work out which part of the process of engulfing and getting rid of debris is faulty in those people with AMD. We will also see if the differences account for different patterns and severity of early AMD.

Failure to Remove Debris: Defective Mechanisms May Play a Role in the Pathogenesis of AMD 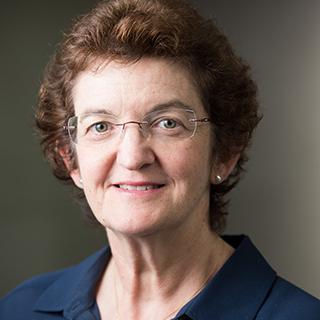