We aim to elucidate the role two novel long non-coding RNAs play in the regulation of HTRA1, a gene associated with high risk of developing AMD. The long non-coding RNAs are predicted, and our data demonstrates, to decrease HTRA1 levels. The data obtained in this proposal will be used to advance our knowledge of AMD pathogenesis, and ultimately, toward a therapeutic intervention.

This study is unique in that it is the first to identify the expression of lncRNAs in any of the AMD risk loci. Since none of the protein-coding genes have been proven to be causative for AMD pathogenesis, this study will begin to shed light on the role played by non-coding RNAs. 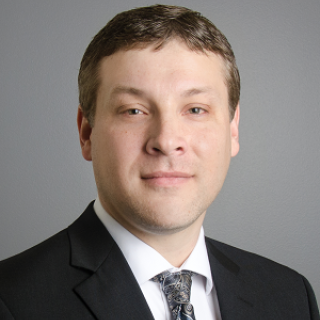