Age-related macular degeneration is a multifaceted degenerative retinal disease involving complex pathologic pathways, and it so far incurable. We have identified a new signaling pathway that will block multiple pathologic pathways implicated in AMD and promote endogenous protective pathway. The overall goals of this proposed research to study the protective mechanism of this new signaling pathway and its downstream target gene, and to test their therapeutic efficacy in animal models of AMD.

Age-related macular degeneration (AMD) is a progressive neurodegenerative retinal disease that shares several common pathological features and degenerative mechanisms with Alzheimer's disease (AD), such as accumulation of amyloid aggregates in drusen of AMD and in the senile plaques of the AD brain, as well as increased oxidative stress and inflammation seen in both diseases. Hyperactivity of the renin-angiotensin system (RAS) resulting in elevated levels of Angiotensin II (Ang II) is known to contribute to pathologic aging by increasing inflammation and oxidative damage. Since the discovery of ACE2, which counteracts the effects of angiotensin-converting enzyme (ACE) through degradation of Ang II, and generation of Ang-(1-7) , which acts on Mas receptor, the Ang-(1-7)/Mas axis has emerged as a critical regulator of Ang II signaling that reduces inflammation and oxidative damage and confers protection against a variety of pathological conditions. Thus enhancing Ang-(1-7)/Mas signaling may represent a novel therapeutic strategy for AMD. Results from these studies will set the foundation for future investigations to further define the molecular and cellular basis of this novel signaling pathway, to evaluate the therapeutic potential in additional chronic animal models of AMD, and to explore additional approaches to activate this endogenous protective pathway in the fight against AMD. 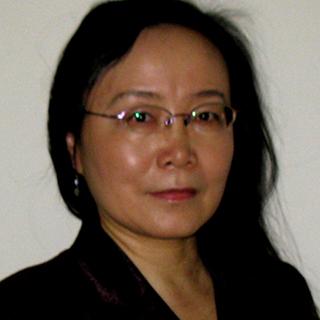