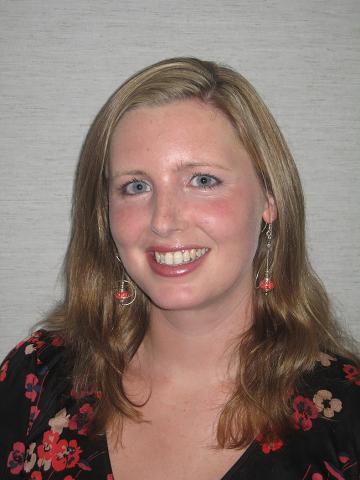 What: Toll-like receptor 2 (TLR2) is revealed to be a bridge between oxidative damage and inflammation in AMD.

Why It Is Important: The retina and surrounding retinal pigmented epithelial (RPE) cells are exposed to oxidative stress from things like smoking, poor diet, alcohol use, and aging, as well as from external threats such as second-hand smoke and other pollution, and radiation. Gradually these exposures contribute to the rise of reactive oxygen species (ROS, also known as “free radicals”) that damage cells. Numerous studies report a link between oxidative stress and age-related macular degeneration (AMD). 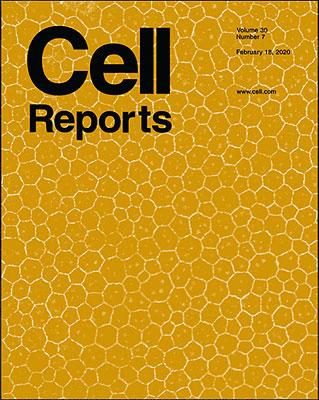 The February 18 issue of Cell Reports featured the BrightFocus-funded work of Sarah Doyle and colleagues on its cover. Their image shows the honeycomb structure of retinal pigment epithelial cells, which are damaged in AMD.

In this study, the authors investigated an underlying mechanism by studying the contribution of toll-like receptors (TLRs) in the pathogenesis of AMD. TLRs are key sensors of damage that are used by our immune system. Activation of TLRs in turn triggers a multitude of signaling pathways that influence the type and duration of inflammatory response.

This study describes TLR2 as a possible link between oxidative damage and excessive inflammation seen in AMD and other types of retinal degeneration. Under conditions of oxidative stress, even in the absence of active infection, TLR2 activates components of the immune system that defend against infections, resulting in so-called “sterile” inflammation” that has been linked with AMD. A deficiency or blockade of TLR2 signaling protected RPE cells against oxidative damage, suggesting a possible new treatment approach.

Your gift can help lead to treatments and a cure to end macular degeneration. Fund the latest, promising research and help provide valuable information to families living with this disease.