Over 5.6 million people in the United States have Alzheimer’s disease. Among these individuals about 50% have a mutant protein called apoE4 which is considered to be the major risk factor for developing late onset Alzheimer’s disease. The current project investigates the properties of this protein.

The goal of this work is to understand how specific residues in the apoE protein control its three dimensional structure and its functions. ApoE4 and apoE3 differ by a single amino acid (Arginine112Cysteine). Yet their functions are totally different: apoE4 is the major risk factor or developing Late Onset Alzheimer’s Disease while apoE3 is neutral in this regard. Crucial to understanding why these two proteins have different functions depends on understanding their structures. The structural differences between these two different proteins remain unknown. We approach this problem by examining the role of specific amino acids based on their conservation throughout evolution using biophysical methods including computational approaches. This approach has not been previously used. Currently there are over 5 million people in the United States with Alzheimer’s Disease. A sizable fraction of these individuals is due to the presence of apoE4. Understanding structural differences may allow developing specific compounds that affect the functional behavior. 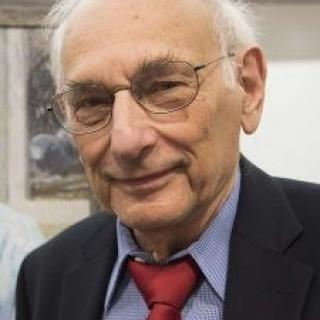