Memory impairment is one of the earliest clinical features of Alzheimer’s disease (AD), but the cellular events that cause brain dysfunction and memory loss in this disease are largely unclear. Memory processing depends on activation of gene expression programs in specific memory neuronal circuits. In this project, we will study the transcriptional mechanisms of gene regulation underlying memory processing under normal conditions and those representing AD pathology. This information will be valuable to understand the causes of memory circuit dysfunction and help us develop novel and innovative therapies for the treatment of memory loss in AD. 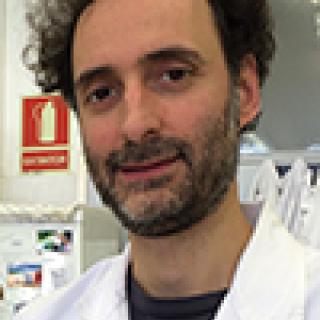