The goal of this project is to understand if amyloid, a protein that builds up in the brains of individuals with Alzheimer's disease, is associated with alterations in neuronal function in older adults with normal cognition. We will use transcranial magnetic stimulation (TMS) to evaluate cortical excitability and the mechanisms of plasticity in cognitively unimpaired older adults. In our first aim, we will test the association of these measures with levels of amyloid measured from blood plasma using a novel assay. Less amyloid in plasma is associated with higher levels in the brain. Accordingly, we predict that TMS measures will be more abnormal in those with lower plasma Aβ levels. In our second aim, we will test the association of TMS measures with measures of cortical thickness obtained from a magnetic resonance imaging (MRI) scan and measures of cognitive function. Prior research has identified a network of regions where greater atrophy (cortical thinning) is association with amyloid burden and subsequent decline. We predict that TMS measures will show greater alterations in those with worse atrophy and cognitive function. Prior evidence that cortical excitability and plasticity are abnormal in Alzheimer's disease has come from evaluating the motor cortex in patients who are already showing symptoms. This study is novel in that we will be evaluating cortical excitability and plasticity from the parietal cortex, which is affected by Aβ buildup and cortical atrophy earlier in the course of Alzheimer's disease, and performing the assessments in amyloid-positive individual before they show symptoms. Another innovative aspect of this study is the use of a novel blood-based test for amyloid, which is normally measured from cerebrospinal fluid that is obtained from an invasive spinal tap. The significance of this study is its potential to increase our understanding of amyloid-associated alterations in neuronal function that occur before the onset of dementia. This study will have a positive impact on public health by characterizing reliable and potentially modifiable markers of brain function that could help lead to future therapies for Alzheimer's disease. 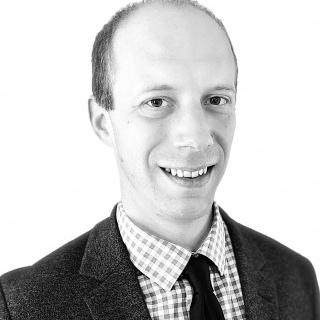