In the first portion of the study, Dr. Shinohara will assess how synapses regulate APP metabolism leading to amyloid-β production in freely moving animals. To this end, he will use a novel microdialysis technique that can detect large size molecules around 100 kDa (a kDa is a unit of atomic mass signifying one-thousandth of a Dalton, or approximately the mass of one nucleon, either a single proton or neutron). Then he will manipulate synaptic function in pharmacological and non-pharmacological ways in order to determine their effect on APP metabolites.

Biomarkers, or surrogate markers of disease initiation and progress, would be very useful for helping us understand why people develop Alzheimer’s disease. By studying how synapses regulate APP metabolism and other extracellular metabolites, Dr. Shinohara’s study will identify surrogate biomarkers that indicate disturbances in synaptic Aβ metabolism in brains. Eventually, the results of the study will be useful for tracking and targeting effective treatments for AD. 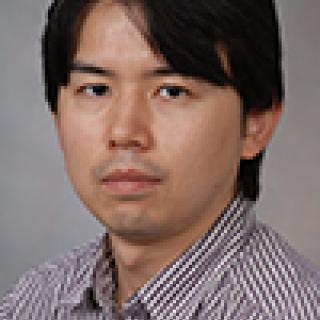