Sleep And The Suppression Of Abeta-Mediated Phenotypes

Jerry Chi-Ping Yin, PhD Board of Regents of the University of Wisconsin System

Because of the rapid life spans and small size, fruit flies are used by many biologists to study complex genetics. In a fruit-fly model for Alzheimer's disease, sleep is disrupted at birth, preceding all of the other symptoms. Can increasing sleep, or decreasing the stresses of wakefulness, improve some of the later-onset disease symptoms? We will use pharmacological and genetic approaches to answer this question.

In a fruit-fly that has genetic similarities to Alzheimer's disease, disrupted sleep begins at birth. Other symptoms of Alzheimer's disease occur later in the life of the fly. Is it possible that the sleep defects partially cause or worsen the later symptoms? To answer this question, we will use a pharmacological approach and a genetic one to "enhance" sleep, and ask if it decreases the severity of later-onset symptoms. We are challenging the normally assumed progression of Alzheimer's disease. Normally, it is thought that the disease state leads to sleep disruptions, and these occur at the same time as some of the other late-onset symptoms. Our data suggests that sleep is disrupted beginning early in the life of the fly, and we will test if these sleep disturbances contribute to the later problems in disease progression. If this is true in humans, sleep medications could be given to patients early in the disease, including those with mild cognitive impairment. We are studying whether this approach might be a way to slow down or prevent disease progression. The specific aims of this proposal are: 1. Does a sleep drug prevent or improve later-onset symptoms of AD? 2. Does decreasing the stresses of wakefulness prevent or improve later-onset symptoms of AD? 3. Do molecular markers of the unfolded protein response increase in AD, and do they decrease if we are able to suppress later-onset symptoms?

Sleep And The Suppression Of Abeta-Mediated Phenotypes

Jerry Chi-Ping Yin, PhD Board of Regents of the University of Wisconsin System 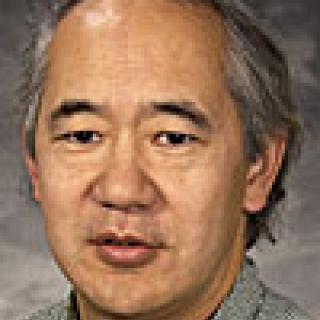