Accelerated amyloidogenic processing of APP and insufficient trophic signals from BDNF are two well-documented risk factors in AD. Intriguingly, both pathways converge on yet another established AD risk gene, the neuronal sorting receptor SORLA. A more detailed understanding of how these pathways are interconnected in the healthy and in the diseased brain will provide the basis for evaluating the therapeutic potential of SORLA to reduce neurotoxicity (caused by too much Abeta) and to strengthen neurotrophic support (caused by poor BDNF signals).

The protein called SORLA was identified as a risk factor in Alzheimer's disease. It helps with the production of beta-amyloid which forms the characteristic plaques in Alzheimer's disease. Abnormally high levels of beta-amyloid cause the death of nerve cells in patients, leading to dementia. Recently, Drs. Michael Rohe, Thomas Willnow, and collaborators have identified the protective factor BDNF to activate SORLA. Regulation of SORLA by BDNF reduces the amount of beta-amyloid. An abnormally low level of BDNF is associated with Alzheimer's disease, because this causes low levels of SORLA that then leads to high levels of toxic beta-amyloid. Beta-amyloid is produced from the protein APP, and BDNF exerts its protective function through binding to the protein TrkB. Both APP and TrkB are bound by SORLA that is thought to control their transport within the cell.

To sort out this complicated interaction of proteins, Dr. Rohe and collaborators will find out exactly how SORLA works in concert with APP and TrkB. Their discoveries could potentially lead to a new disease-modifying treatment designed to increase the levels of SORLA in the brain in order to prevent the release of beta-amyloid and stop plaque formation. 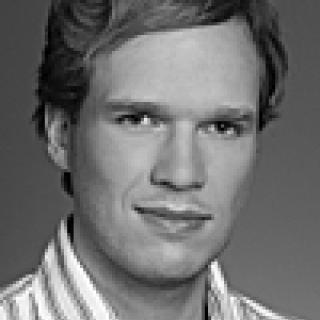