When the normal intracellular stores of calcium are depleted, a response is triggered inside the cell that leads to the influx of calcium from outside the cell. This process is known as capacitative calcium entry, or CCE. Dr. Tae-Wan Kim has found that mutations in presenilin 1 (PS1) or presenilin 2 (PS2) that cause inherited AD are associated with an impaired CCE response. It has also been found that treating cells with an inhibitor of the CCE response causes an increase in the expression of the protein Ab42. This suggests that the CCE response is coupled with the gamma secretase activity associated with PS1, and that it causes the production of Ab42. Dr. Kim is examining these relationships in more detail to determine whether the reduction of CCE is an early event in AD. He also hopes to determine whether increasing CCE response reduces gamma secretase activity. If it does, this result would raise the possibility that drugs that stimulate CCE could lead to the decreased production of Ab42 and the progression of AD. 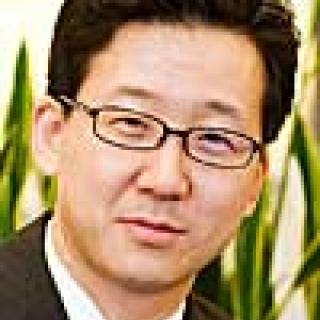