Role of APP in synaptogenesis

Synapse dysfunction triggered by ABeta is central to Alzheimer's disease progression. While ABeta is derived from processing of APP, a physiological function for APP has not been clearly defined. This project will provide fundamental insights into Alzheimer's disease by providing a better understanding of synaptic roles for APP and of the mechanisms by which AB generation interferes with normal APP function.

Beta-amyloid plaque is the hallmark of Alzheimer's disease (AD). The plaque is formed from the amyloid precursor protein (APP). Genetic mutations in APP lead to genetically inheritable forms of AD. Thus, APP's role is essential in AD pathogenesis. In addition to the plaque pathology, synapse dysfunction is believed to directly contribute to dementia. However, the link between APP and synaptic activity is poorly understood. Because it is difficult to know what happens in human brains during the disease progression, my laboratory uses mice as a model system to learn the human disease. Specifically, we are looking to understand the function of APP, and what goes wrong in familial cases that lead to AD using mice that either delete APP or express the mutant form of APP. We found that APP directly regulate synapse formation and we want to know how it works and whether the amyloid affect this activity. Our studies will allow understanding how APP functions in synaptic activity, what happens when APP is mutated, and what can we do to enhance the neuronal activity. The latter has the potential to discover novel therapeutic targets for AD.

Role of APP in synaptogenesis 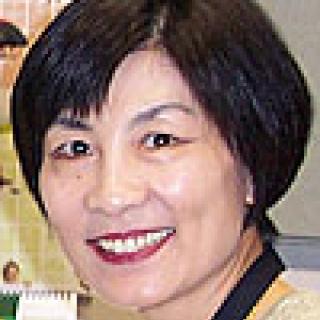