Restoration of the 3R:4R Tau Equilibrium as a Tauopathy Therapy

Tau polymerization into neurofibrillary tangles is a central pathological feature of Alzheimer's disease as the abundance of these lesions correlates positively with neuronal loss and cognitive decline in these patients. Tau based neurodegeneration may be caused directly by altering the normal equimolar 3R to 4R tau ratio; and indeed, different silent mutations in tau have been shown to lead to the preferential expression and accumulation of either 3R or 4R tau with resulting neuronal loss and cognitive decline in FTDP-17. Together these results suggest that therapeutic interventions aimed at returning the tau isoform ratios to their normal balance may benefit tauopathy patients including AD patients which also exhibit locally enriched 3R or 4R tau deposits.

Two hallmarks of Alzheimer's disease are plaques and tangles—protein deposits in the brain that can lead to nerve cell death and memory problems. Tangles are formed when a certain type of protein, called tau, becomes sticky and forms messy blobs inside of nerve cells. Dr. Michael DeTure and collaborators think that tangles are formed when the natural balance of two versions of tau tip to the sticky form, and that by setting the balance straight again they can prevent tangles from forming. In this project, they will genetically increase the expression levels of the non‐sticky form of tau in a mouse model of Alzheimer's. This should restore the balance of the ratios and perhaps prevent the tangles from forming. If they do find a way to restore the balance of tau expression, then this could be an exciting new treatment to block or reverse the formation of tangles in individuals with Alzheimer's disease.

Restoration of the 3R:4R Tau Equilibrium as a Tauopathy Therapy 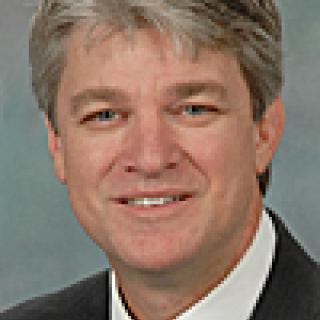