We propose to identify a drug, which can enhance clearance of unwanted protein buildup, consisting of degraded nerve fibers (called fibrils) and dead cells, in the Alzheimer’s disease (AD) brain. For that purpose, we will focus on a new molecule, triggering receptor expressed on myeloid cells 2 (TREM2), which has never been tested for the development of a drug. The molecule is expressed on the surface of brain immune cells and facilitates their uptake of protein fibrils and dead cells. We will validate the candidate drugs on tissue-cultured cells from humans, and on animal models of AD. Our long-term goal is to discover a prophylactic and therapeutic drug for the treatment of AD.

We are interested in developing drug candidates for the treatment of Alzheimer's disease (AD) by targeting a new molecular target, called TREM2 [triggering receptor expressed on myeloid cells 2] and its activating molecule, TYROBP [TYRO protein tyrosine kinase-binding protein]. TREM2 is mostly expressed in macrophages in the body and brain, and mediates scavenging of dead cells and immune activation. Mutations in these genes are known to cause Hasu-Hakola disease, a detrimental neurodegenerative disorder with significant chronic inflammation. A rare point mutation in TREM2 gene was recently found to be highly associated with late-onset AD. To identify a new drug to target this signaling, we have created a drug screening platform, which can monitor the interaction of TREM2 and TYROBP in live cells. Using this platform, we will validate pre-screened drug candidates. We will also test whether the select drugs can slow the Alzheimer-like pathology in animal models, and validate the therapeutic effect in human blood-derived monocytes. Our long-term goal is to develop preventive or therapeutic drugs for AD. 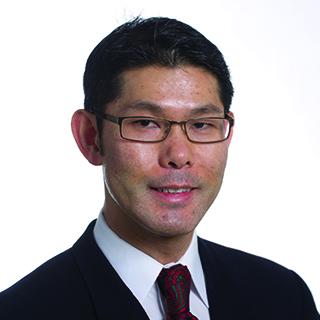