The main goal of this project is to determine whether a specific protein is responsible for most of the inflammation that occurs in the brain during Alzheimer's disease. Dr. Colin Combs and colleagues propose two novel approaches, intended not only to identify this protein but also to test specific strategies for interfering with its function, using a mouse model of the disease. This interference should be able to decrease the inflammation in the brain and decrease behavioral decline.

The primary goal of this proposal is to test a novel way to decrease the inflammation component of Alzheimer's disease. Dr. Colin Combs and his team have preliminary data that indicate that the immune cells within the brain, called microglia, need the activity of a specific protein, NFAT, in order to become activated during the course of the disease. The researchers will start directly in mouse models of Alzheimer's disease. These experiments will determine whether NFAT inhibition can improve conditions either early or late in the course of the disease, with the hypothesis that it will be effective at both times. Although immune cell activation has been a long-recognized change in Alzheimer's disease brains, there has been no specific strategy to inhibit it because the manner by which the cells become activated has been unclear.

Anti-inflammatory approaches to treating Alzheimer's disease have been somewhat unappealing in the past because they are poorly tolerated by patients over the long term. They are currently not considered to be particularly effective when given to patients with established disease. These researchers suggest that these observations have, rather, been due to the fact the prior drugs were not specifically targeting the changes that occur in the brain during disease. Completion of this work aims to identify a very specific target for decreasing the mechanism by which immune cells become activated and to provide several strategies for manipulating that target. This research will provide fundamentally essential data for deciding whether or not to advance the research into humans. The investigators are particularly encouraged by the preliminary data, which give every indication that anti-inflammatory approaches should be just as effective in advanced disease as in early forms of the disease. 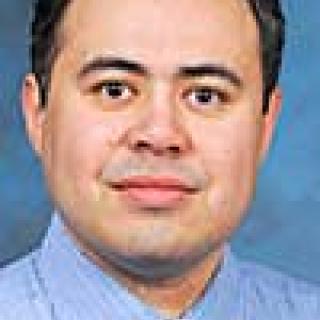