This study will test whether a special diet that has been used to treat other brain disorders may be useful to treat Alzheimer's disease (AD). The diet is very low in starches and sugars, and very high in fat. Such a diet causes the body to produce substances called "ketones" which can be used by the brain for energy. This study will test whether patients with early AD or even milder memory problems [known as mild cognitive impairment (MCI)] can stick to this diet for 12 weeks and whether it improves their thinking and memory.

Lots of excellent research over many years has shown that the brains of people with Alzheimer's disease (AD) are unable to use glucose normally. Glucose is a simple sugar that is produced by the metabolism of carbohydrates. We are studying whether ketone bodies, which are produced when dietary fats are metabolized, can be used as an alternative energy source. Patients with mild cognitive impairment (MCI) or early AD are being randomly assigned to a very high-fat, very low-carbohydrate diet (the modified Atkins diet) or a low-fat diet high in fruits, vegetables and grains for 12 weeks. Education and support is provided by expert nutritionists and dieticians. Ability to adhere to the diet is being measured, as are the effects of the diets on memory and other cognitive functions. We are also studying changes in blood indicators of inflammation and fat metabolism. If the modified Atkins diet proves to be acceptable to patients and improves cognitive functioning (or slows its decline), it might become a standard treatment for AD. 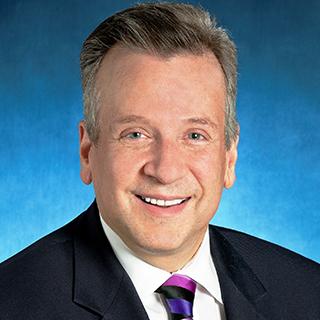