Modeling the Intersection of Tau and Ab in Alzheimer Disease

Alzheimer disease starts with neurofibrillary lesions in a special brain area, the entorhinal cortex, which is responsible for memory related brain functions. We propose to make a model of this stage of the disease by genetically engineering a mouse to develop these same lesions in only this brain area; doing so will allow us to study the earliest phase of the disease, and to learn about whether early lesions lead to disease progression.

Modeling the Intersection of Tau and Ab in Alzheimer Disease 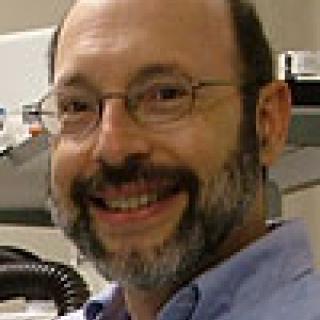