Previous studies have provided suggestive evidence for an association between telomere length and cognitive function. This study aims determine whether telomere length might predict status of cognitive decline 10 years later by analyzing data from the Nurses' Health Study.

Alzheimer disease develops over many years. Thus, preventing Alzheimer disease may require interventions beginning at younger ages. However, to provide interventions only to those who most need them, we will have to find ways to identify at younger ages, those who would be most likely to get Alzheimer disease at older ages. We hypothesize that a novel marker of aging and bodily stress may also indicate the likelihood of developing memory problems in older persons. Much research would be needed before this marker could be used in clinical practice, and virtually no research has been done to date. Thus, our proposal to generate early data on a new marker that might predict memory problems in older people, would be critical to interest in supporting future widespread research on this marker. Overall, the success of our proposed pilot study could significantly change the field of research on Alzheimer disease prevention by indicating ways of predicting dementia risk at middle-age. 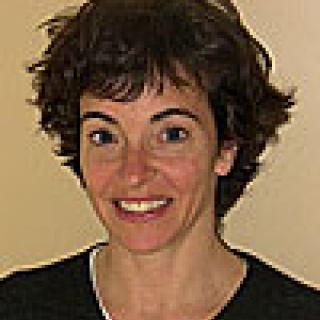