The goal of this project is to explore the functional alterations in meningeal lymphatic vasculature induced by aging, sex, and APOE genotype. In aim 1 we will assess the age-, sex- and APOE-dependent changes in meningeal lymphatic morphology and drainage capacity. The cell- and non-cell autonomous effects of APOE on meningeal lymphatics will be tested in aim 2. Finally, in aim 3, we will therapeutically target growth factor signaling on lymphatic endothelial cells in an attempt to restore meningeal lymphatic function in aged APOE-deficient mice and/or humanized mice expressing human APOE4.

This proposal will provide mechanistic insights about the crosstalk between aging, APOE4 and meningeal lymphatic vessel dysfunction, three factors that were shown to affect Alzheimer's disease-related amyloid pathology and the appearance of cognitive deficits. The data generated in this project will provide the foundations for future basic and clinical studies exploring therapeutic strategies to improve brain lymphatic drainage in Alzheimer's disease. 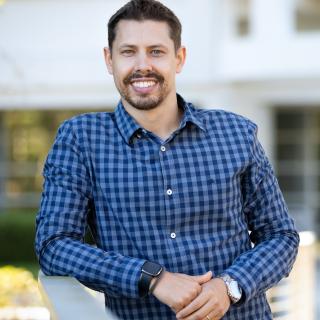