Identification of Proteins that Reduce Pathological Aggregates in the Brain

In this project we are using a unique combination of innovative proximity labeling and proteomics methods with advanced tissue culture models for the discovery of tau-associated modifiers of protein aggregation and toxicity. This novel approach will allow us to overcome limitations of classical affinity-purification methods to identify the composition and proximal molecular environment of insoluble protein aggregates in the context of living brain cells. The aim of this project is to overcome a critical gap in our knowledge of the identity of tau-associated proteins that mediate its aggregation and toxicity. At the end of these studies, we will have gained a better understanding of the tau interactome in AD, we will have identified candidate proteins that play a direct role in the tau-mediated pathophysiology of AD, validated them in human patient samples, and functionally characterized them as candidate biomarkers and potential targets for future therapy.

Identification of Proteins that Reduce Pathological Aggregates in the Brain 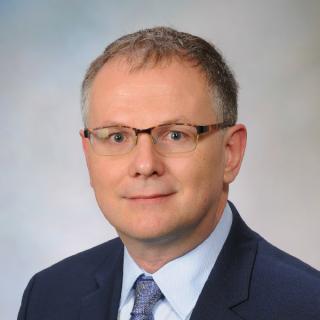