Comparisons of levels of A Beta peptides found in the cerebrospinal fluid can be used to predict the risk of developing Alzheimer's disease. By searching for genes that perturb the ratios of ABeta levels in the CSF this proposal seeks to identify new genes involved in the development of late onset Alzheimer's disease.

My proposal has been designed to identify novel genes and pathways that influence a person's risk for developing Alzheimer's disease (AD). I am taking a unique approach to this question by using cerebrospinal fluid protein levels that are known to correlate with whether someone has AD or not in a genetic study. This approach provides a specific biological mechanism for the effect of the genetic variation on AD, making subsequent experiments to identify the function of the genetic variation simple and straightforward. I will first follow-up my previous findings in independent samples to prioritize genes for further study. Second, I will study the high priority genes in depth, identifying the variation responsible for the effects on AD. Third, I will characterize the biological mechanism by which the variation causes these effects. The successful identification and characterization of genetic variation that affects risk for AD will help us learn about why people develop AD, thus providing new targets for AD drug treatment. 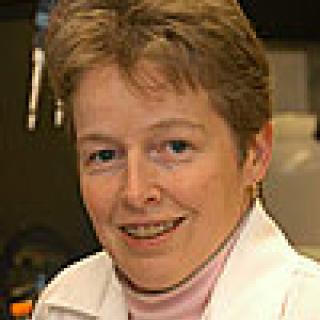