The goal of our project is to determine if non-invasive brain stimulation can be used to improve memory and executive function in older adults with mild Alzheimer’s disease.

Disability caused by Alzheimer’s disease (AD) arises from deficits in both memory and executive functions (e.g., goal-setting, planning, or performing two tasks at the same time). In Aim 1, we will conduct a clinical trial to test if two different forms of transcranial current stimulation can be used to induce benefit in memory and executive function in older adults with mild AD. In Aim 2, we will obtain magnetic resonance imaging (MRI) of each participant’s brain and use modeling to determine if the amount of current provided by the intervention was responsible for clinical improvements.

In mild AD, deficits in memory and executive function are associated with abnormal brain activity in two distinct brain networks. Our proposal is innovative in that it will be the first to test an intervention of noninvasive brain stimulation that is designed to target both of these important brain networks—at the same time. In doing so, we hope to provide early evidence that targeting multiple symptoms (memory and executive function) will lead to greater positive impact on activities of daily living and quality of life in this vulnerable population. Transcranial electrical stimulation can influence brain function without substantial side effect. In our project, we will train a family member or informal caregiver to administer the intervention in the comfort of the participant’s own home. We therefore hope that this project will result in strong preliminary evidence that transcranial electrical stimulation is a safe, effective, and importantly, a widely-accessible therapeutic option for vulnerable older adults living with mild Alzheimer’s disease. 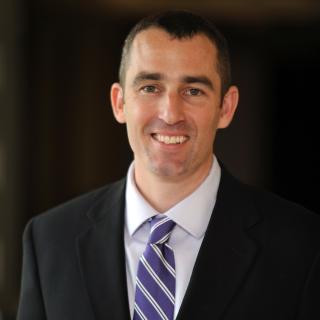