Entrainment of Slow-Wave Sleep to Improve Memory in MCI

Recent findings have suggested that memory storage in the human brain depends not only on the proper acquisition of information and its later retrieval, but also on intermediate processing. Interestingly, the intermediate processing that allows memories to be stored in an enduring manner appears to depend on memory processing during sleep. Accordingly, this project investigates whether some of the memory problems experienced in Alzheimer's disease are related to inadequate memory processing during sleep, and whether such a dysfunction can be corrected through a novel electrical stimulation method.

Professor Ken Paller and his collaborators have previously investigated sleep problems in Alzheimer's disease. In one study, led by Dr. Carmen Westerberg, patients who had received a diagnosis of amnestic Mild Cognitive Impairment (which can progress to Alzheimer's disease and is also known as MCI) reported that their sleep was not as restful as normal. A subsequent study showed that physiological measures of sleep in patients with MCI were altered from what would be expected based on their age. Prominent reductions were observed in deep sleep, which is when slow waves are apparent in measures of brain electrical activity. Analyses of memory suggested that reduced deep sleep could have contributed to patients' declining memory abilities.

The particular type of memory that is deficient in amnestic MCI is known as declarative memory and concerns remembering facts and events. New research in Professor Paller's lab is testing the hypothesis that poor sleep is an important factor contributing to memory dysfunction in these patients. Each participant in this research will learn some factual material prior to an afternoon nap. EEG recordings will be used to verify sleep in each participant and allow for analyses of brain activity during sleep. During some of these naps, artificial electrical signals will be used to stimulate deep sleep. By promoting the type of brain activity that occurs during deep sleep, the investigators expect to also improve memory storage. After participants wake up, memory tests will be administered in order to determine whether recall is superior with versus without stimulation during sleep. The results will increase understanding of the extent to which healthy memory function depends on brain events that take place during sleep, and will have ramifications for efforts to improve memory in people who are suffering from a decline in memory function.

Entrainment of Slow-Wave Sleep to Improve Memory in MCI 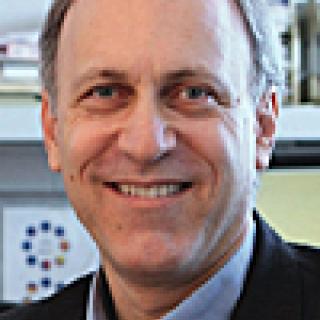