Elucidating the Cell-Specific Roles of ABCA7

Alzheimer’s disease (AD) occurs more frequently in diverse populations (ie: African Americans and Hispanics) than in white populations. This proposal seeks to investigate the role of a gene shown to be a risk factor for AD, ABCA7, and the consequence of a mutation that was first identified in African Americans. Stem cell lines have been generated from African Americans with this deletion and both neurons and cells involved in immunity, microglia, will be created. Using these two cell types, we will investigate how this deletion may affect the normal way neurons and microglia develop, and how that may lead to AD.

We hope to better understand the role that a deletion that we recently identified in ABCA7, a gene implicated in Alzheimer's disease (AD) across populations, plays in the development of AD. The deletion was first identified in African Americans (AA), who comprise an underserved population, and the deletion appears to be of African origin. Since ABCA7 is expressed in a variety of cell types, we will we will generate both neurons and microglia, support cells to the neurons, from stem cell lines of AD patients with the ABCA7 deletion, as well as control stem cells lacking the deletion. Both the neurons and microglia will be functionally characterized for cellular and morphological features, as well as for AD-specific features. We will then combine the neurons and microglia (control neurons with AD microglia and vice versa) to determine whether one cell type contributes more to the AD specific phenotypes, or if there is a synergistic effect between the two cell types. We aim to determine if this deletion is sufficient to induce AD pathogenesis, as well as gain a greater insight into ABCA7, a gene implicated in AD across populations. The ultimate goal is to determine whether ABCA7 is a suitable target for the development of novel AD therapeutics.

Elucidating the Cell-Specific Roles of ABCA7 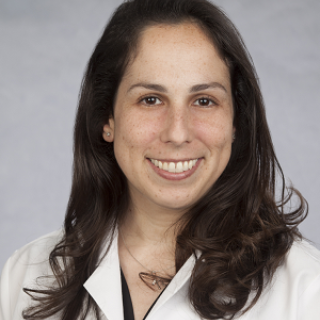