We want to test the hypothesis that aberrant network dynamics are predictive of, and possibly necessary for, the progression of Alzheimer's Disease.

Theoretical physicists proposed that the brain self-organizes around a point called "criticality", a regime that maximizes information processing. Our data suggest that genes that cause neurodegenerative disease also disrupt criticality. In Aim 1, we will test the idea that multiple animal models of neurodegenerative disease are unified by are early-life mistuning of brain criticality. In Aim 2, we will apply measurements of criticality to data from cognitively normal humans. Our goal is to quantitatively differentiate people with and without biomarkers of future disease risk.

The innovation of this proposal lies in the approach of considering the possibility that aberrant emergent dynamics may be predictive and potentially causal. While molecular mechanisms are clearly sufficient and necessary for disease, we are particularly interested in the role of brain activity in influencing the expression of disease-related molecules. The first step towards this goal is to treat emergent dynamics as a possible early-life biomarker. Our study seeks to provide a relatively simple measurement of brain activity in early life than can reliably indicate future neurodegeneration. Ultimately, we hope to intervene in neurodegenerative disease by targeting neural activity prior to the accumulation of pathological proteins. 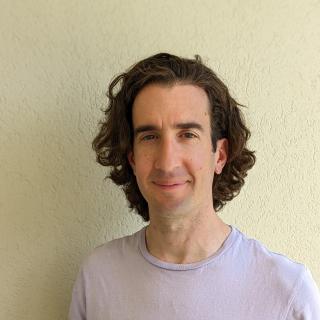