Our goal is to measure how quickly an AD patient’s brain makes a protein known as sAPPβ, and compare this to a healthy patient’s brain, to determine if in AD there is more sAPPβ being made than normal. Also, there is increasing evidence that not every patient’s Alzheimer’s disease (AD) has the same cause. So additionally, we want to use sAPPβ, and other proteins such as sAPPα and Aβ, to determine if there are subgroups within AD patients, that might respond in different ways to drugs that target AD.

There is increasing evidence that the cause of Alzheimer’s disease (AD) varies from patient to patient, and this may have contributed to the many failed AD clinical trials that did not take this into consideration. In order to better understand the proposed subtypes of AD, our goal is to determine if, and by how much, β-secretase (BACE1) enzymatic activity is increased in late-onset AD (LOAD) patients and in what subgroups of LOAD the shift toward increased BACE1 processing of Amyloid Precursor Protein (APP) occurs.

Brain accumulation of amyloid-beta (Aβ) peptides plays a critical early role in AD. Cutting of APP by BACE1 produces sAPPβ and this event must occur before Aβ can be made.  We hypothesize that a subgroup of LOAD overproduces Aβ because of increased BACE1 activity. By giving patients a labeled infusion, we can measure the production and clearance rates (kinetics) of any proteins being made at that time. We have incorporated this labeling technique to develop a way to measure the kinetics of sAPPβ (as a biomarker of BACE1 activity), as well as another related protein, sAPPα, in living humans. Our goal is to use these methods to measure these newly generated proteins in patients as a way to determine whether BACE1 activity is higher in LOAD than in cognitively healthy humans. Further, we will study differences in the kinetic rates of sAPPβ and sAPPα within the LOAD population of patients to determine if there are subgroups within AD into which patients could be stratified. 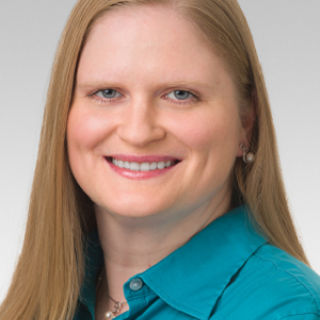