Conformation-Dependent Uptake and Secretion Of Tau

The tau protein is important for maintaining neuronal health in the central nervous system. When tau is misfolded, it accumulates and becomes a key pathological feature in Alzheimer's disease and frontotemporal dementia. Dr. Jessica Wu and her colleagues have determined that misfolded tau is taken up in neurons. This project aims to document how misfolded tau is released from neurons and is then subsequently taken up by surrounding neurons to spread pathology in diseases.

This project studies the spread of “tau pathology” in Alzheimer's disease and frontotemporal dementia with focuses on identifying the release and uptake of misfolded tau aggregates in neurons.  These experiments are investigating the mechanisms by which specific types of misfolded tau are taken up in neurons and whether these specific tau-types might share common uptake mechanisms.  Once inside the cell, the study also examines the fate of these tau aggregates. Specifically, Dr. Jessica Wu is examining whether the aggregates will be released in the axons of the neurons, then re-absorbed by surrounding neurons, or whether these are retained and degraded within the neuron.

One of the most innovative aspects of the study is the use of microfluidic chambers to investigate uptake, transport, and secretion of tau from specific parts of the cell. The chambers, which are roughly the size of the neuron itself, allow the separation of irrelevant portions of the cell from the axons being studied, which lie in the grooves that connect the chambers of neighboring cells. Identifying whether tau conformers are transported, in which direction they are transported, and whether they are released from axonal terminals is only made possible by use of such microfluidic chamber.  Recent data have suggested that tau might propagate between cells in living tissue. However, the findings have been contentious due to technical limitations of the previous experimental systems.  This approach seeks to definitively address the question of whether tau can propagate between cells, potentially spreading to nearby cells and allowing Alzheimer's disease to spread throughout the brain.

Conformation-Dependent Uptake and Secretion Of Tau 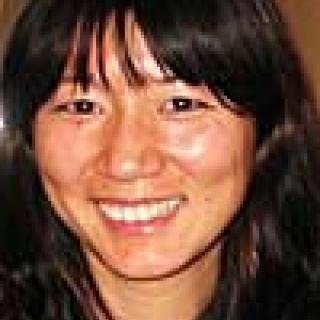