This study will use a "scopolamine stress test" to test the hypothesis that older individuals harboring hidden amyloid pathology, as identified through brain imaging, are more vulnerable to the effects of the stress test on memory performance and functional MRI measures of memory network activity.

The brain changes in Alzheimer's disease likely begin years, perhaps even decades, prior to the time we make a diagnosis of dementia. We now have the ability, using neuroimaging, to detect some of these early brain changes, including one of the abnormal proteins that accumulate in the brain called "amyloid". Using these imaging techniques, we see that nearly one third of individuals over the age of 65 already show evidence of some amyloid in their brain. The problem is that we don't yet really know how amyloid causes the memory symptoms of Alzheimer's disease, and whether all older individuals who have amyloid in their brain will definitely develop Alzheimer's disease. These studies would take many years for the disease to develop, so we are using a "stress test" for the brain to try to see very early brain problems related to amyloid. This stress test involves using a very low dose of a drug that can cause short-term memory problems and is related to commonly available medicines which often cause confusion in older individuals. We will also examine brain function, using another neuroimaging technique, while the subjects are participate in tests of memory formation. We believe that amyloid build-up causes abnormalities in brain function, specifically in the parts of the brain that are important for memory, and that we will be able to see that older individuals with amyloid in their brain are more susceptible to the drug "stress test" and will show greater brain dysfunction during the memory tests. We will also investigate whether individuals with "cognitive reserve", that is people with especially "good brains" due to education and high IQ are protected against the effects of amyloid and the drug stress test. These studies are unique as they use cutting-edge neuroimaging to peer into the brains of living people. We hope that our findings will help us make the "link" between amyloid and the earliest memory problems in Alzheimer's disease, and perhaps one day, allow us to start clinical trials of promising medications to slow the progression of Alzheimer's disease, even before people have symptoms. 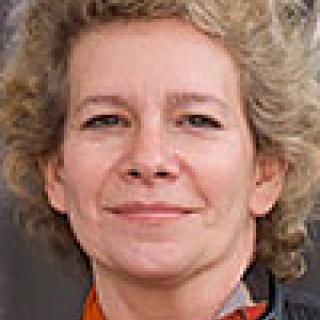