This work addresses an overarching question of why neurodegeneration spreads inexorably through the brain. The research will address specifically how aggregates of misfolded tau protein move between cells, and whether they serve as a template that directly seeds or otherwise catalyze further aggregation.

It is increasingly recognized that neurodegenerative diseases such as Alzheimer’s disease do not destroy the brain randomly. Instead there is an orderly and inexorable progression of degeneration that is associated with accumulation of misfolded proteins, such as the tau protein, in “fibrillar”, or fiber-like, aggregates. Emerging work in the field suggests that this "propagation” of misfolded protein might actually be due to protein aggregates that can jump from cell to cell, spreading the disease through the brain like falling dominoes. This study will help understand how the spread of protein misfolding might occur. If successful, this work will suggest entirely new strategies to treat this problem that are based on blocking the movement of protein aggregates between cells. These strategies would not only apply to Alzheimer’s disease, but would likely apply to multiple diseases such as Parkinson’s disease and ALS (also known as “Lou Gehrig’s Disease”). We are approaching this problem using a cell culture system that we have established over the last five years. It enables us to monitor cell to cell movement of protein aggregates, and to study how this occurs. Additionally we will use animal models to test whether the movement and propagation of aggregates occurs in living organisms, and whether the same basic mechanisms apply that are observed in cells. This proposal is unique because it is testing a cutting-edge idea about the initial development of Alzheimer disease: that progression of disease is due to physical transfer of protein aggregates between cells. This is a completely new approach to the disease, and, if successful, will inspire equally novel therapeutic approaches. 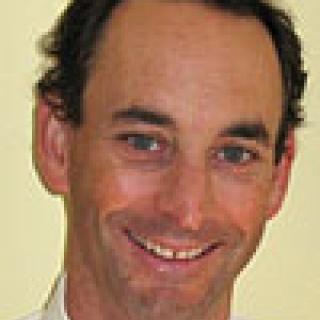