Lipid accumulation in glia is associated with increased neuroinflammation and, as a result, may significantly exacerbate neurodegeneration in the ApoE4-induced mouse model of tauopathy and Alzheimer`s disease. In Aim 1, we will test whether 2- or 6-fold overexpression of the lipid efflux transporter Abca1 in glia of the P301S/ApoE4 mice would reduce tau pathology and neurodegeneration. In Aim 2, we will assess the molecular mechanisms regulating glial lipid handling and tau-mediated toxicity by Abca1 using neuron-glia co-cultures from Abca1-overexpressing and Abca1-knockout mice.

To date, it is unknown whether lipid accumulation in glia plays a significant role in ApoE4- and tau-mediated neurodegeneration and Alzheimer’s disease. This project is innovative because, for the first time, it addresses the role of cholesterol efflux transporter Abca1 in the regulation of glial cell metabolism, neuroinflammation, neurodegeneration in vivo, and lipid handling and tau-mediated toxicity in vitro. Together, these studies may demonstrate whether increasing lipid efflux in glia by targeting Abca1 could serve as a viable strategy to reduce tau pathology and neurodegeneration. Once complete, this project should demonstrate whether increasing cholesterol efflux in glia by overexpressing the Abca1 lipid transporter could serve as a novel therapeutic strategy to mitigate tau pathology and associated neurodegeneration in vivo. These results could indicate that targeting glial lipid metabolism, primarily via modulation of expression of the late-onset Alzheimer's disease genetic risk-factors Abca1 and Abca7, could lead to the development of novel therapeutic approaches to prevent neurodegeneration and Alzheimer's disease. 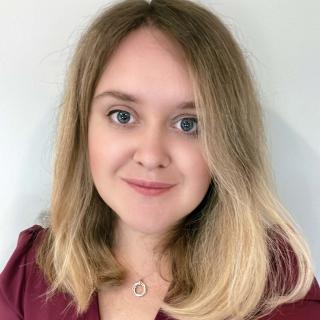