The Role of Brain Waste Clearance System in Glaucoma

Recently, a new hypothesis emerged that suggests the involvements of the brain waste clearance system called glymphatic system in the pathogenesis of glaucoma, yet its exact role remains largely unexplored, partly due to limited imaging methods to monitor the glymphatic system and the associated structural and functional changes in the visual system. This study will address this critical issue, by determining the cerebrospinal fluid dynamics along the optic nerve and the corresponding visual system impairments using advanced, multi-parametric magnetic resonance imaging in several experimental animal models involving changes in eye pressure, brain pressure and water channel function.

The overall goal of this project is to better understand glaucoma mechanisms by determining the pathophysiological events and disease progression in the brain’s visual system using novel, multi-parametric magnetic resonance imaging techniques in experimental glaucoma models. Currently, the only clinically proven glaucoma intervention is lowering intraocular pressure in afflicted individuals. However, glaucoma may continue to progress in some patients even after lowering intraocular pressure to normal levels, which indicates that other undetermined key factors may be contributing to the disease. The results of this study will not only provide new insights into the brain involvements that occur during the process of glaucomatous neurodegeneration, but also are likely to suggest new strategies for targeting glaucoma treatment beyond lowering eye pressure.

The Role of Brain Waste Clearance System in Glaucoma 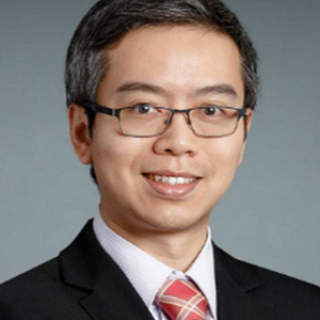