Drs. John Kuchtey, Rachel W. Kuchtey, and colleagues will study two families with inherited primary congenital glaucoma (PCG) to identify new disease-causing gene(s). The researchers will determine for each family member the DNA sequence (spelling) of all of the more than 20,000 genes in the human genome by a technique called “exome sequencing.” Spelling variations that have an inheritance pattern consistent with disease and cause functional changes will be flagged as new candidate disease genes. These candidates will then be sequenced in a second set of unrelated PCG patients for whom the disease-causing genes are also unknown. If the same genetic mutation is found in the unrelated families, this would provide validation that the candidate is likely the disease-causing gene.

As the hallmark symptom of PCG is severely elevated eye pressure, the new genes are likely to be involved in regulation of intraocular pressure. While it is known that increased intraocular pressure is a major risk factor for open-angle glaucoma, the molecular mechanisms are not known. Identification of a new glaucoma gene involved in increased eye pressure due to insufficient drainage of aqueous humor will improve the basic understanding of glaucoma, which may lead to more effective diagnosis and treatment of glaucoma for patients of all ages. 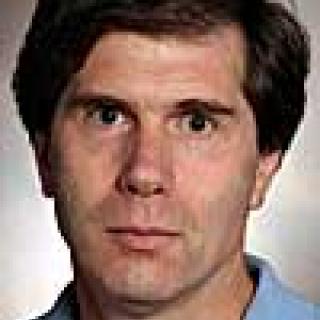