Vision loss from glaucoma is caused by the death of retinal ganglion cells, important nerve cells which carry vision from the eye to the brain. Dr. Welsbie and colleagues are using gene therapy to better understand the signals that trigger the death of these ganglion cells. In doing so, these researchers hope to identify new drug targets that could be used to prevent cell death and vision loss.

Vision loss from glaucoma is caused by the death of retinal ganglion cells, important nerve cells that carry vision from the eye to the brain. These cells are lost (permanently) because they express genes that instruct them to die. Currently, all eye drops for open-angle glaucoma basically work the same way, by lowering eye pressure. Yet some patients get worse despite taking these eye drops. An important direction for the field is to develop a new class of drugs that directly interfere with these death genes and prevent the vision loss that is associated with the disease. However, while the "genome project" has cataloged the thousands of genes in people and rodents, it is still not known which ones are important for glaucoma. Fortunately, researchers now have the ability to deliver special molecules that can be used to turn down the expression of any given gene. Using automated microscopes and robots, Dr. Welsbie and colleagues will turn down the expression of all 19,000 or so genes, one-by-one, to see if the retinal ganglion cells become less prone to dying. Any identified genes then become prime candidates for medicinal chemists to design chemical blockers that can later be turned into eye drops or pills. Lessons learned from this work on glaucoma may also help to explain why nerve cells die in stroke, Parkinson's disease, and Alzheimer's disease. 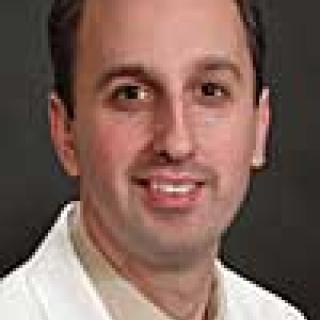