The researchers' aim is to develop a new therapy for inherited glaucoma, which in many cases is caused by mutations in a protein called myocilin.

The researchers' aim is to develop a new therapy for inherited glaucoma, which in many cases is caused by mutations in a protein called myocilin. Myocilin forms part of the trabecular extracellular matrix (TEM) in the eye and is important in regulating eye pressure. When the TEM doesn't function correctly, eye pressure increases, leading to retinal degeneration and vision loss. Human trabecular meshwork (HTM) cells, which produce the matrix, recognize mutations in myocilin and prevent mutant myocilin from being secreted to the TEM. Instead, mutant myocilin remains in the interior of HTM cells, causing the HTM cells to die. This disrupts the TEM, causing increased eye pressure and eventually glaucoma. The team hopes to discover a drug molecule that interacts with mutant myocilin inside the HTM cells to restore secretion of myocilin to the TEM. This could prevent the mutant protein from accumulating in the HTM cells and keep these cells alive. In addition, the TEM could be restored and better able to control eye pressure. This should slow the retinal degeneration associated with glaucoma. The researchers seek to better understand the molecular structure of myocilin, and then to identify and test drug candidates that bind to the myocilin. 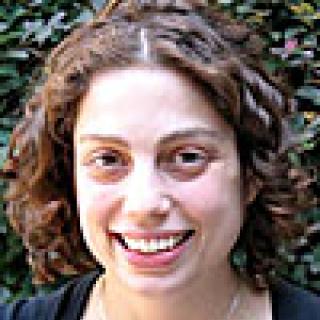