Cerebrospinal Fluid Pressure At The Link Between Glaucoma And Alzheimer's Disease

Alzheimer's disease patients may be at a high risk of developing glaucoma. Drs. De Deyn, Van Dam, and colleagues are studying the underlying disease mechanisms responsible for this higher risk, both in patients and in mice engineered to have Alzheimer's disease (AD). These investigators hypothesize that reduced pressure in the liquid that surrounds the brain and spine, called cerebrospinal fluid, may be a major factor in this process.

Drs. De Deyn, Van Dam, and colleagues will study the disease mechanisms underlying the link between Alzheimer's disease and increased risk of glaucoma, both in patients and in a mouse model. They propose that reduced cerebrospinal fluid (CSF) pressure and a high eye pressure (called a trans-lamina cribrosa pressure gradient) in the eye play an important role in the development of glaucoma in Alzheimer's disease patients.

If confirmed, these hypotheses could have remarkable implications in clinical practice. Careful attention by the clinician should be given to the potential for glaucoma in AD patients. Moreover, measurement of CSF pressure could be a monitoring tool in AD patients. Further research could raise some interesting possibilities for therapy. A randomized clinical trial could be recommended to test whether one could prevent the development of glaucoma in AD by manipulating CSF pressure. The use of a valid mouse model for AD would also allow for focused translational research and further insight into underlying pathophysiological mechanisms.

Cerebrospinal Fluid Pressure At The Link Between Glaucoma And Alzheimer's Disease 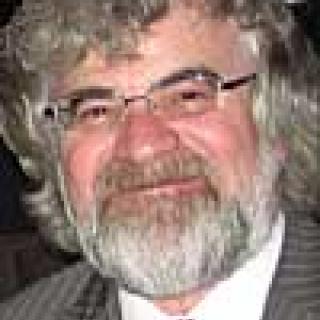