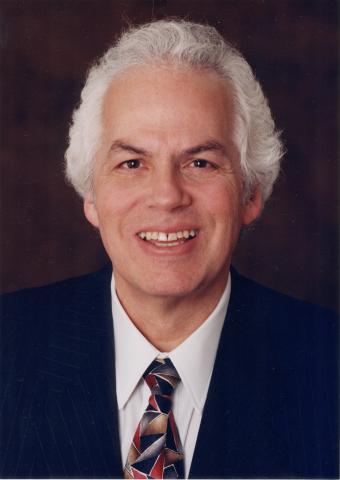 In 2007, Dr. Stanley B. Prusiner accepted BrightFocus' offer to become an honorary member of our Board of Directors. Prusiner won the 1997 Nobel Prize in Physiology or Medicine for his discovery of prions, infectious proteins in the brain that cause bovine spongiform encephalopathy (mad cow” disease) and in humans, Creutzfeldt-Jakob disease. There are similarities between the loss of brain function in prion diseases and in Alzheimer's disease. Both prions and beta-amyloid, respectively, are natural human proteins that, under certain conditions, can form harmful deposits in the brain. Prusiner's dedication to understanding how prion disease begins and develops may one day lead to a treatment and cure for Alzheimer's disease and other neurodegenerative and aging conditions.

Prusiner continues his work as the Director of the Institute for Neurodegenerative Diseases and Professor of Neurology at the University of California, San Francisco where he has worked since 1972. In October 2010, he was named by the President to receive the National Medal of Science, the United States of America's highest honor for science and technology. BrightFocus is extremely proud that Prusiner, a world-renowned researcher and former BrightFocus grantee, has committed his time and efforts to our mission.

Read more about Dr. Prusiner and his work.