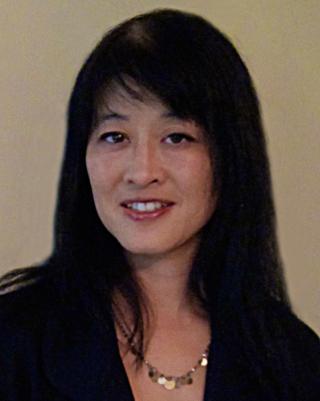 Science journalist, editor, web site and social media strategic consultant, Ms. June Kinoshita joined the BrightFocus board in 2011. She is the Executive Director of the FacioScapuloHumeral (FSH) Muscular Dystrophy Society in Watertown, MA., co-founder of Hanoa Productions, and co-founder and Chief Marketing Officer of SociaLife. Kinoshita was the co-founder and Executive Editor of the Alzheimer Research Forum ("Alzforum") and continues to serve there as a senior advisor. She was co-principal investigator with the Massachusetts General Hospital center for interdisciplinary informatics on SWAN (Semantic Web Applications in Neuromedicine). She previously co-founded and served as Chief Information Officer of N-of-One, Inc.

Kinoshita consults to companies and foundations on neurodegenerative disease and molecular oncology. She is a member of the advisory council of the M.I.T.-Harvard Medical School Division of Health Sciences and Technology and participates in numerous scientific advisory boards. As a journalist, Kinoshita has published hundreds of articles for national publications and contributed to several television programs. She served on the editorial board of Scientific American magazine and is a consulting editor to the journal Science.

June graduated from Harvard College, where she concentrated in physics.

"I'm excited to be joining the BrightFocus team. It's a forward-thinking organization in every way, from its focus on funding trailblazing research to its ability to evolve to meet the challenges of changing demographics and new technology."