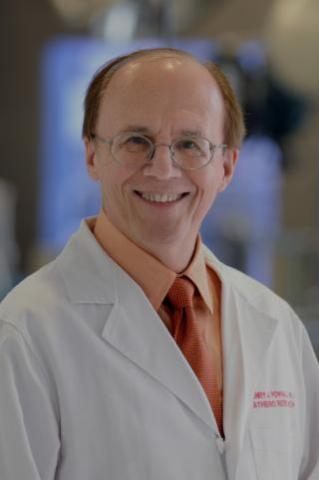 Dr. Henry Pownall is a senior member of The Methodist Hospital Research Institute, Houston, Texas. He serves on numerous editorial boards, scientific review panels, and professional societies, and has published more than 200 peer-reviewed research papers. Pownall has served on the boards of several national public service organizations and is a past president of the Houston Homeowners Association. He has received several service and scientific awards and was named Person of the Year by the Southwest Chamber of Commerce. Pownall holds several degrees in chemistry: a B.S. from Elizabethtown College, an M.S. from Wilkes College, and a Ph.D. from Northeastern University. He was also a research fellow in chemistry and biochemistry at the University of Houston and Baylor College of Medicine respectively. He maintains an active research program that focuses on new therapies for heart disease and stroke and on the identification of mechanistic links between obesity-linked diabetes and disorders of cholesterol and fat metabolism.

"Being part of the BrightFocus board has been a rewarding experience. After caring for and then losing my mother to Alzheimer's disease it was easy to hear the clarion call to BrightFocus service. I like being part of the BrightFocus mission, which supports basic research in the fight against age-related diseases. As an active research scientist, I also enjoy seeing the other essential dimensions of biomedical research-selection of the most promising scientific projects, dissemination of the latest research findings by our dedicated BrightFocus investigators, and importantly, raising funds for research support."