Purification and Characterization of Amyloid-beta Oligomers from Human Brain

The goal of this project is to purify and characterize small, toxic proteins that may be the root cause of dementia in Alzheimer's disease. Alzheimer’s disease is the most common cause of problems with memory, thinking, and behavior in older people; it is most likely caused by accumulation of a small protein called amyloid-beta in the brain. There is no cure or effective treatment for Alzheimer’s disease despite decades of work, possibly because our attempts so far have not focused on the most toxic forms of amyloid-beta. We have developed methods to accurately measure these toxic forms of amyloid-beta in the brains of Alzheimer’s disease patients, and we now propose to purify these samples in order to study them in detail. This project is vital because understanding the toxic forms of amyloid-beta will help us efficiently design effective treatments to prevent them from forming, block their toxicity, or destroy them in the brain.

There are three major innovations built into our project design:

Once this study is complete, the foreseeable benefits include the discovery of new targets for therapies, development of more accurate animal models, and opportunities to provide a new perspective on the causes of Alzheimer's disease.

Purification and Characterization of Amyloid-beta Oligomers from Human Brain 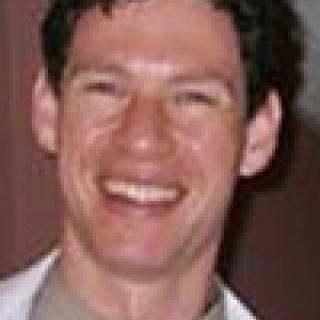