Although ApoE is the strongest genetic risk factor for Alzheimer's disease, relatively little is known about the how ApoE contributes to that risk. This study seeks to characterize basic biological differences between three different ApoE alleles.

Alzheimer's disease is the most common cause of dementia, and the most feared disease of Americans over the age of 65. ApoE is the strongest genetic risk factor for Alzheimer's disease, and is a potential target for disease-modifying therapies. The ApoE4 allele, which occurs in 15 percent of the population, increases one's risk of developing Alzheimer's Disease by 3-fold, while two copies of ApoE4 increase this risk by 12-fold. Whereas the E2 allele, occurring in 7 percent of the population, decreases one's risk of developing Alzeimer's disease. The hypothesis being tested is the three ApoE isoforms (E2, E3 and E4) have different rates of synthesis and clearance. We will measure the metabolism of ApoE from the cerebrospinal fluid of young, non-demented participants. This study will provide an important link regarding how ApoE4 may be involved in the pathophysiology of Alzheimer's disease, and may lead to improved therapeutics, which target the major genetic risk factor of Alzheimer's disease, ApoE. 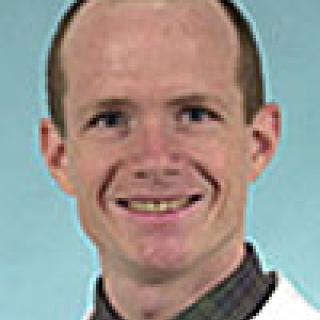